Modern day adventurers Alan Rankin and Willie Gibson have picked May 22nd as the date to set off on the first ever re-enactment of a Robert Louis Stevenson novel.

The duo will relive the adventure classic by sailing 500 miles around Scotland then walking 260 miles across Scotland 130 years after its first publication.

Alan said. “We hope to complete the whole trip in under 18 days. Heading off in late May offers us long daylight hours for the sailing leg and hopefully we will be done before the midges are out in force. We plan to follow the route as close as possible to the route described in the book, however unlike the story there will be no real-life kidnapping and hopefully no shipwreck either!”

Alan and Willie will be joined by sailing friend Richard Marshall to assist with the long sailing route. The course takes their yacht Trade Winds into busy shipping areas, open seas and tidal headlands during the 500 mile sail around Scotland. The departure date of 22nd May will be subject to settled weather.

The sailing route will see the intrepid adventurers sail from South Queensferry on the Forth, northwards passing Aberdeen, around Orkney, passing Cape Wrath, then outside of Skye, south of Tiree and landing on the rocky island of Erraid near Mull.

At Erraid Alan and Willie will swap sailing boots for walking shoes to hike and run the 260 miles back to Edinburgh. The overland route crosses Mull, Morvern, Appin, Glencoe, Rannoch Moor, Trossachs, Hillfoots and returning over the Forth to South Queensferry and following the story to finish in Edinburgh.

Willie Gibson, who is a veteran mountain marathon competitor is leading the overland leg and has planned a route as close as possible to story in the book. Willie said. “Trust Stevenson to make the trip such an epic. The route takes us into some pretty remote places and in total has over 42,000 ft of ascent crossing Mull, Morvern, Glencoe, Appin and Rannoch Moore. The route then takes us through The Trossachs to Dunblane, Stirling the Hillfoots, crosses the Forth at Limekilns and then on to Edinburgh. We will also be following the Stevenson Way, a long distance walk that tracks the route in the book.”

Penned in 1886 by R L Stevenson, Kidnapped tells the enduring tale of David Balfour’s kidnapping and subsequent adventure as he is smuggled around the coast of Scotland, surviving ship-wreck, witnesses the infamous Appin Murder then fleeing the Redcoats with Alan Breck Stewart across Scotland to South Queensferry and on to Edinburgh to claim his rightful fortune. 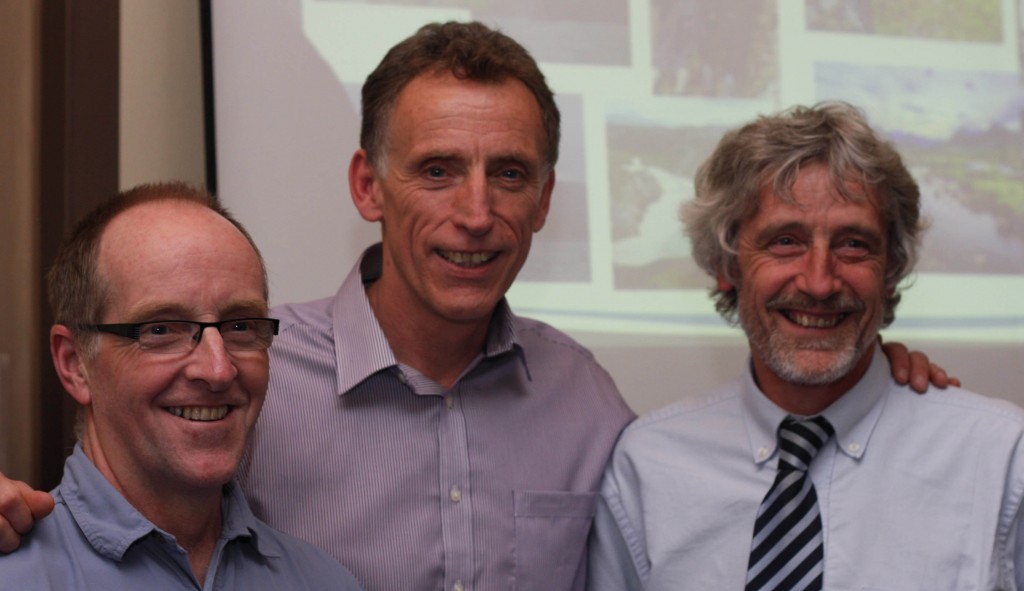 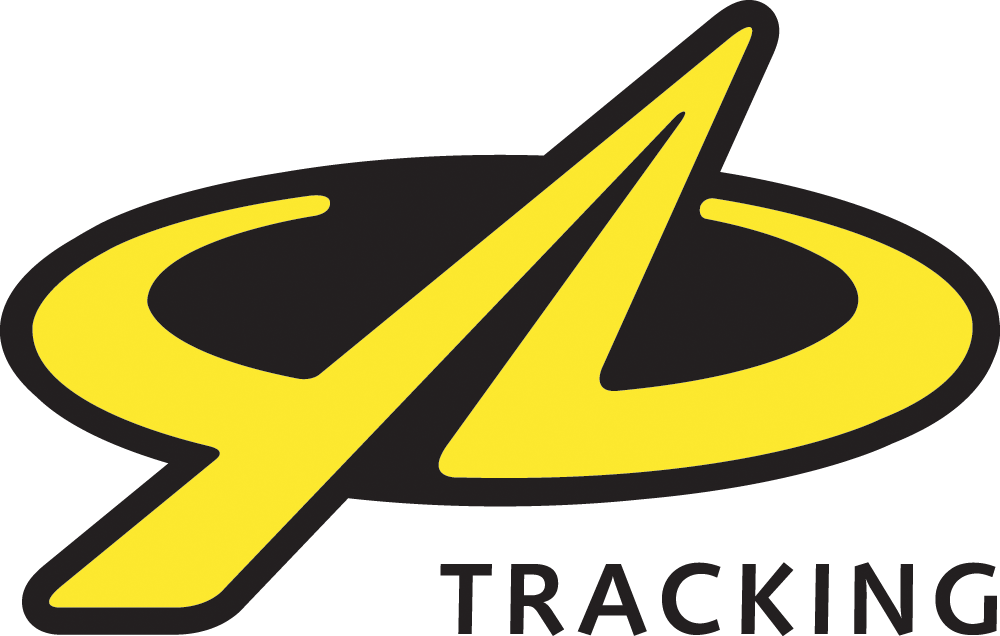 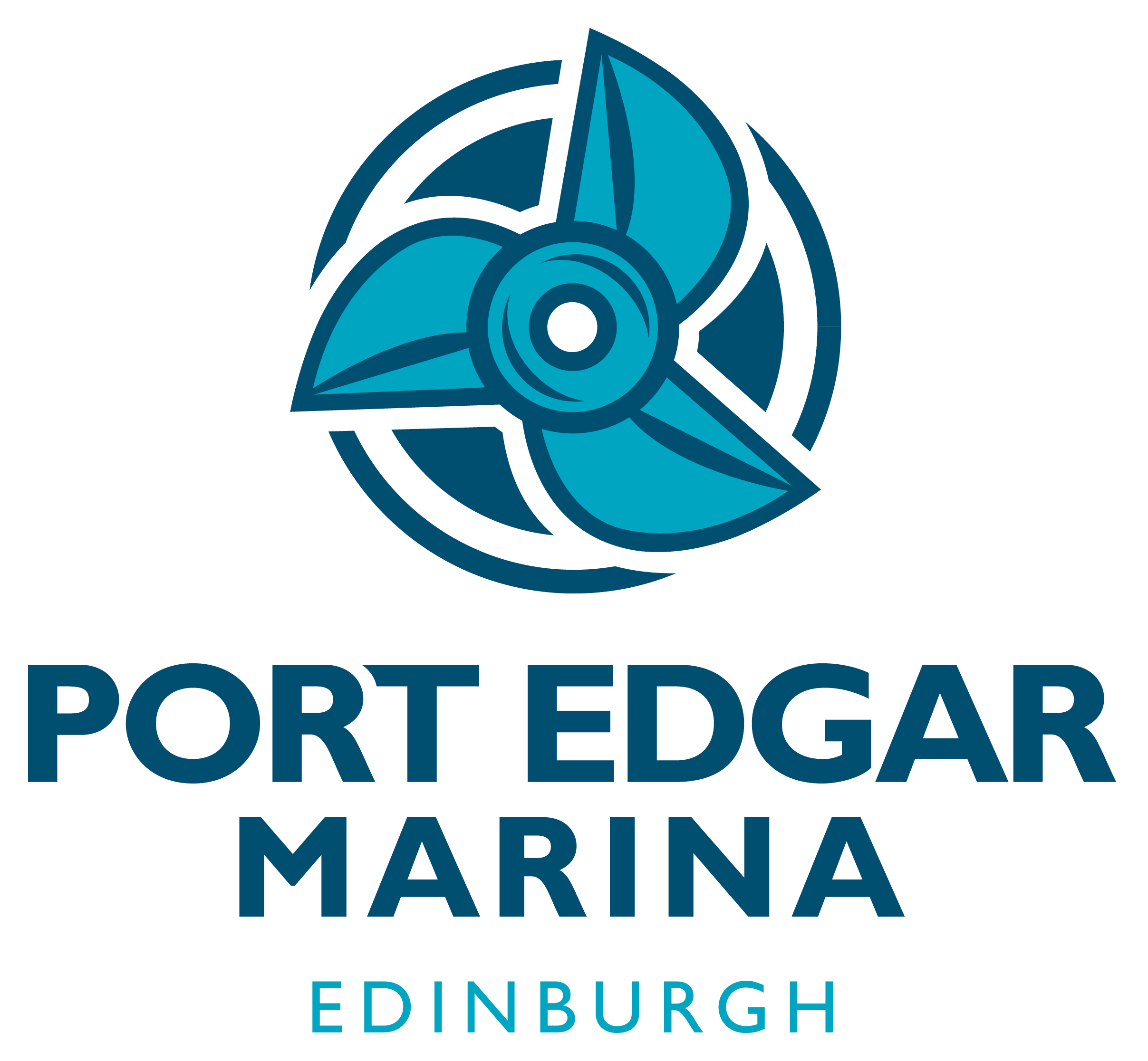 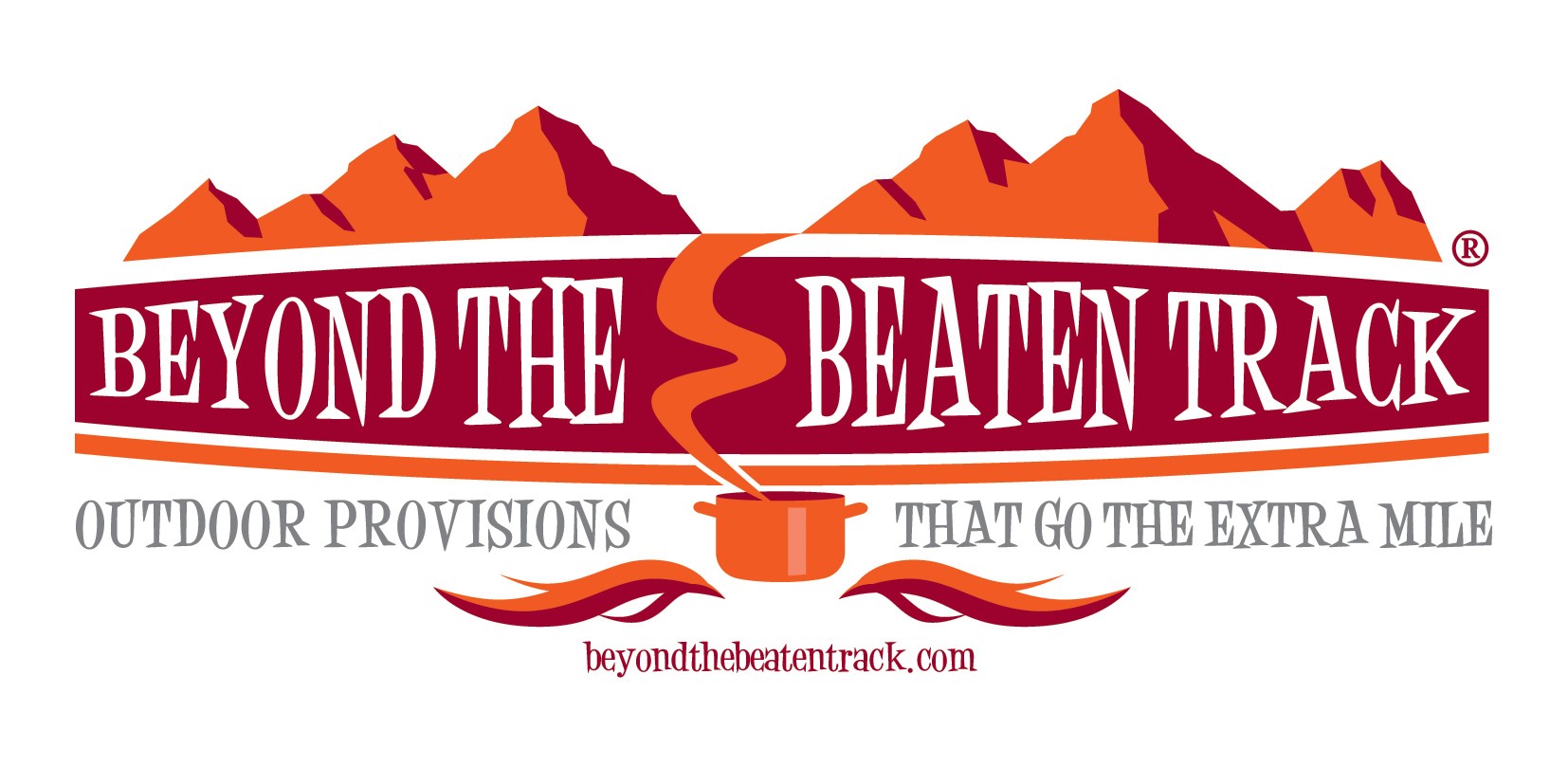 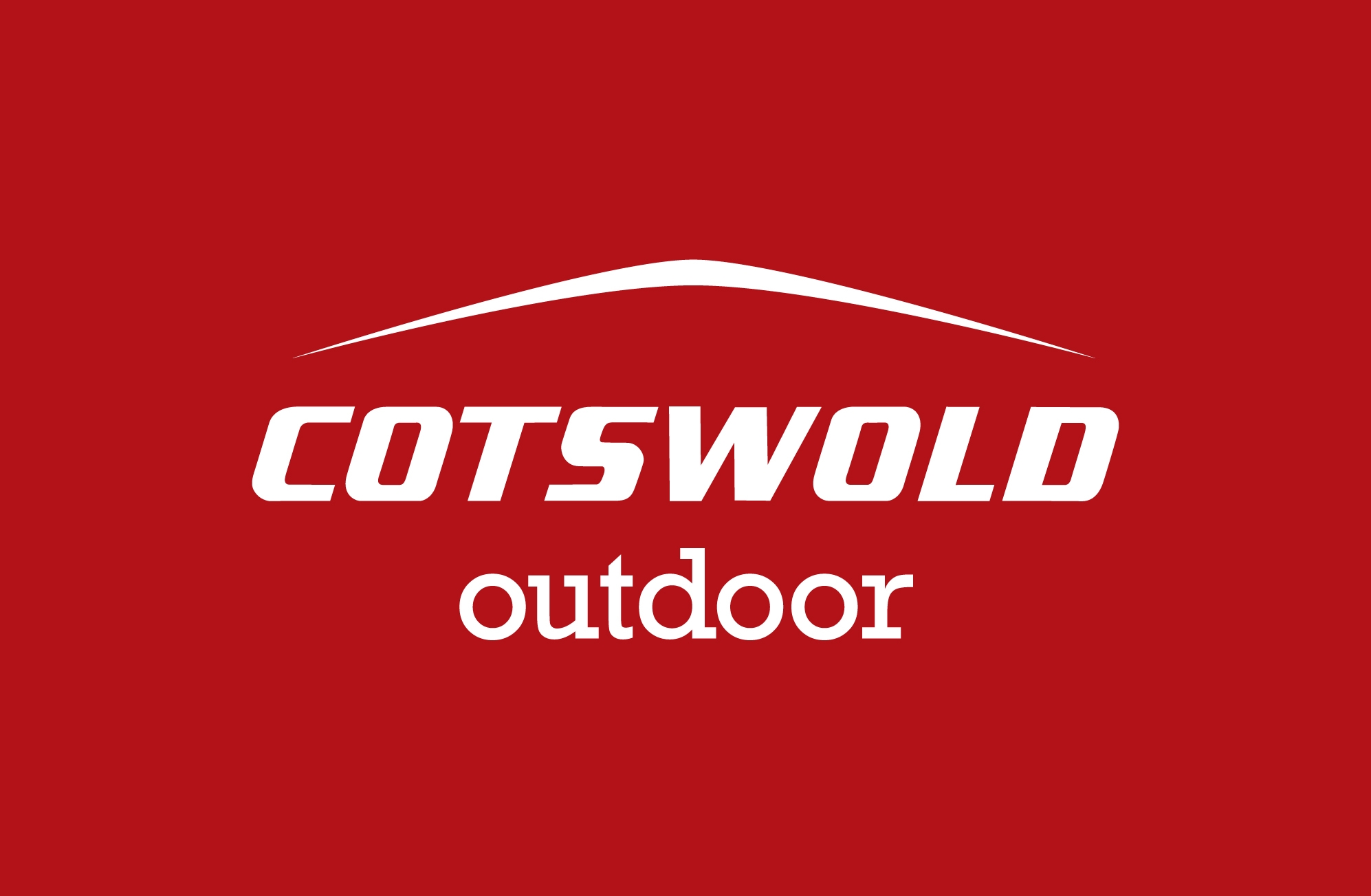